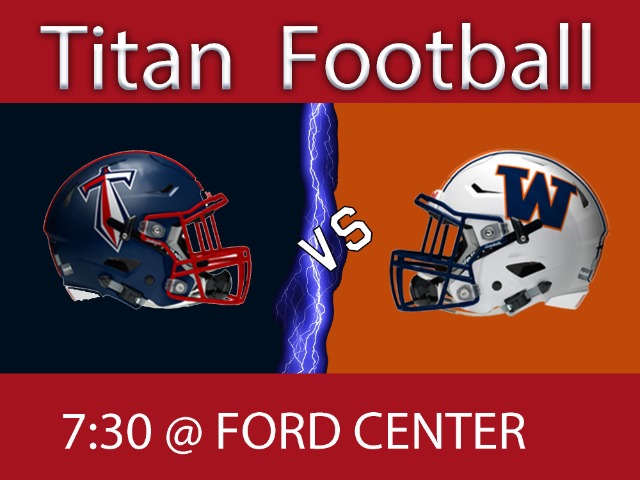 The Titans and Wolverines square off in the district 5-5A Division I opener for both teams tonight. The game is sold out based on the number of tickets FISD is allowed to sell at the Ford Center under Covid restrictions. This will be the 13th meeting between these two schools with Wakeland holding a 8-4 advantage including a 2 game winning streak over the Titans.


The Wolverines return 6 starters on offense and 2 starters on defense from 2019. WHS has started off the 2020 season with two impressive victories over Sulphur Springs 38-10 and Richardson Pearce 35-7.

Offensively, the Wolverines will count on speedy RB Jared White (5’9”, 195) and QB Peyton Lewis (5’9”, 175) to lead the way. Lewis has passed for 358 yards and 3 Touchdowns in the first 2 games of the season. White is off to a huge start running the football having rushed for 277 yards and 5 touchdowns in the Wolverines two victories. Dugan Sexton (6’, 175) has been the leading receiver in the early season amassing 178 yards and 2 touchdowns.

Defensively, the Wolverines are led by their aggressive defensive line. Preston Snead (6’2”, 220) returns from last year and he sets the tone for the Wolverines defenders. Carson McMillin and Jaewon Lee provide the firepower for the Wolverines from the DE positions. Dalton Vares, Zach Cheney, and Johnny Kousa are senior leaders who have been productive players in the first two victories this year.

From Coach Webb
“First district game in a sold-out Ford Center versus Wakeland on their Homecoming will be quite a challenge for us. Coach Secord always has the Wolverines ready to play. Their consistency in producing strong football team’s year in and year out is extremely impressive. This will be the best defensive football team we have seen this year. They have shut down their opponents this year giving them very few opportunities to score. Offensively, they have shown the ability to be balanced in both the run and the passing game. They are able to grind it out with a strong between the tackles run game and then they have the ability to hit the big play in the passing game. The play a tough, physical brand of football and we will have to be at our very best in all three phases to compete with such a well-rounded team.” 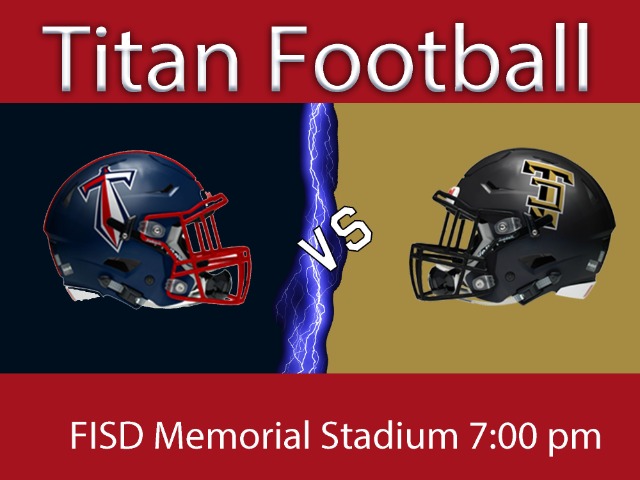 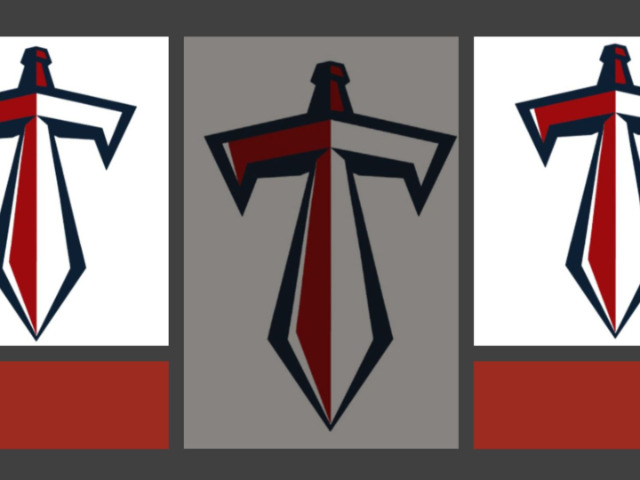 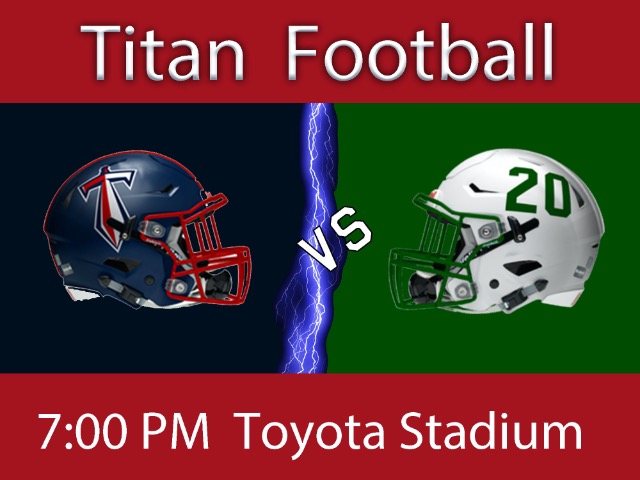 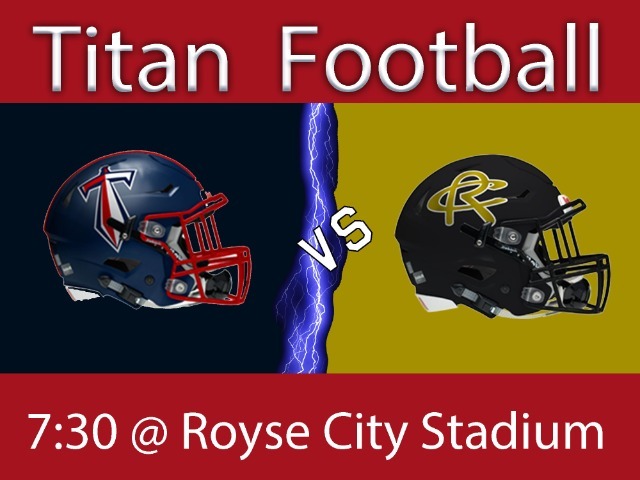